Arsène Lupin, with his characteristic wit, plots over the course of nine short stories to steal many of Frances best antiques and artworks from under their owners noses. Only his classic opponent Detective Ganimard has the brilliance to attempt to foil Arsènes plans, albeit with mixed results. This first collection of nine Arsène Lupin stories were originally serialised in the magazine Je Sais Tout from 1905 and translated into English in 1910. The final story of the set features an unauthorised Sherlock Holmes whose appearance annoyed Arthur Conan-Doyle; the characters name was changed to Herlock Sholmes for later stories. Arsène Lupin later went on to feature in over fifty stories by Maurice Leblanc along with many other books, films and plays around the world. 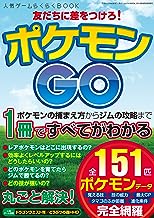 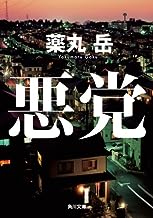 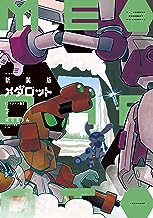 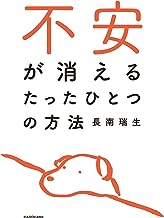 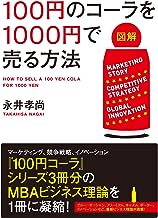 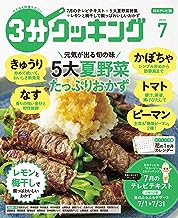 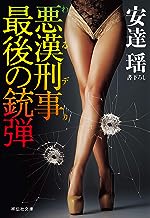 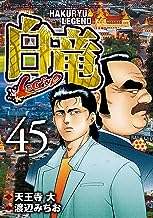